Billed as the best marathons in China and established on the international marathon circuit, coverage reached a worldwide audience, as ICARUS Sports distributed highlights on TV News, online and digital media and via the international TV magazine ‘The Outdoor Sports Show’.

“ICARUS Sports partners with a diverse range of elite events in China, from road racing to Olympic sailing, keelboat racing to kiteboarding and drone racing to trail running,” remarked Jason Georgaris, ICARUS Sports’ Chief Executive Officer. “The profile and uptake of sport in China continues to grow at an exciting rate.”

“Our mission is to provide increased engagement with the global sports community, both participants and fans, as well as encourage a new audience. Road racing is a global sport with a global community, and ICARUS Sports is delighted to have achieved such a massive delivery of broadcast coverage.”

ICARUS Sports was distribution partner for the 2018 CFLD Beijing Marathon, which took place on Sunday 16 September attracting 30,000 runners. Recognized as a Gold Label Road Race by the International Association of Athletics Federations (IAAF) and recorded by the Association of International Marathons and Road Races (AIMS), the race is a must do on the international marathon calendar, featuring a high profile international line-up.

China’s road running season culminated a couple of months later with the 2018 Shanghai International Marathon, with ICARUS Sports managing production and distribution. A record 140,000 applications were received for the 25,000 slots at this 23rd holding of the annual race, which featured 6,000 international athletes. The 26 mile route picked out the diversity of Shanghai, from modern skyscrapers to ancient temples, crossing the busiest shopping streets to quiet riverside city trails, before finishing inside the Shanghai Stadium. Ethiopia’s Yebrgual Melese Arage set a new course record to win the women’s event, with fellow countryman Seifu Tura Abdiwak taking the men’s title. 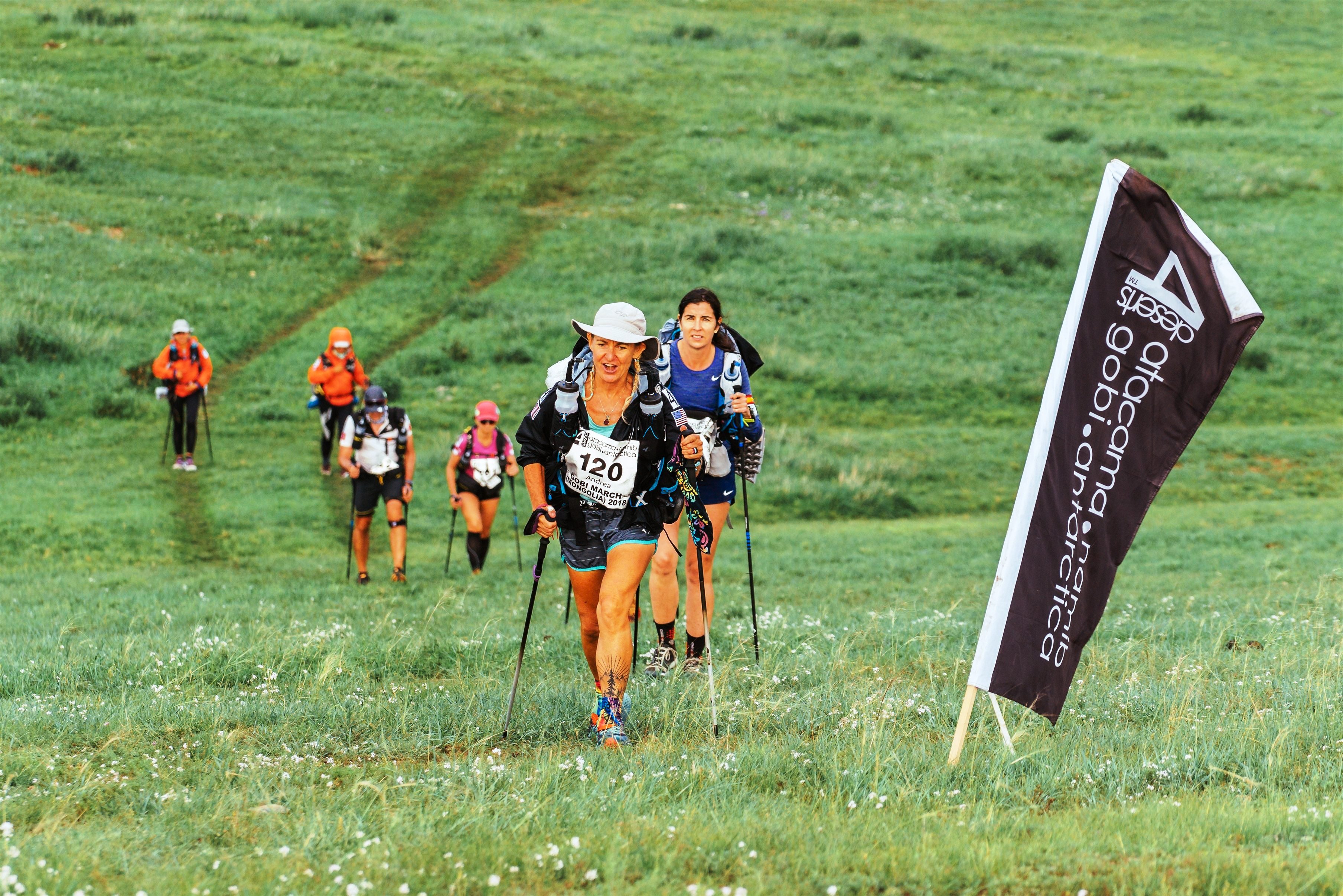