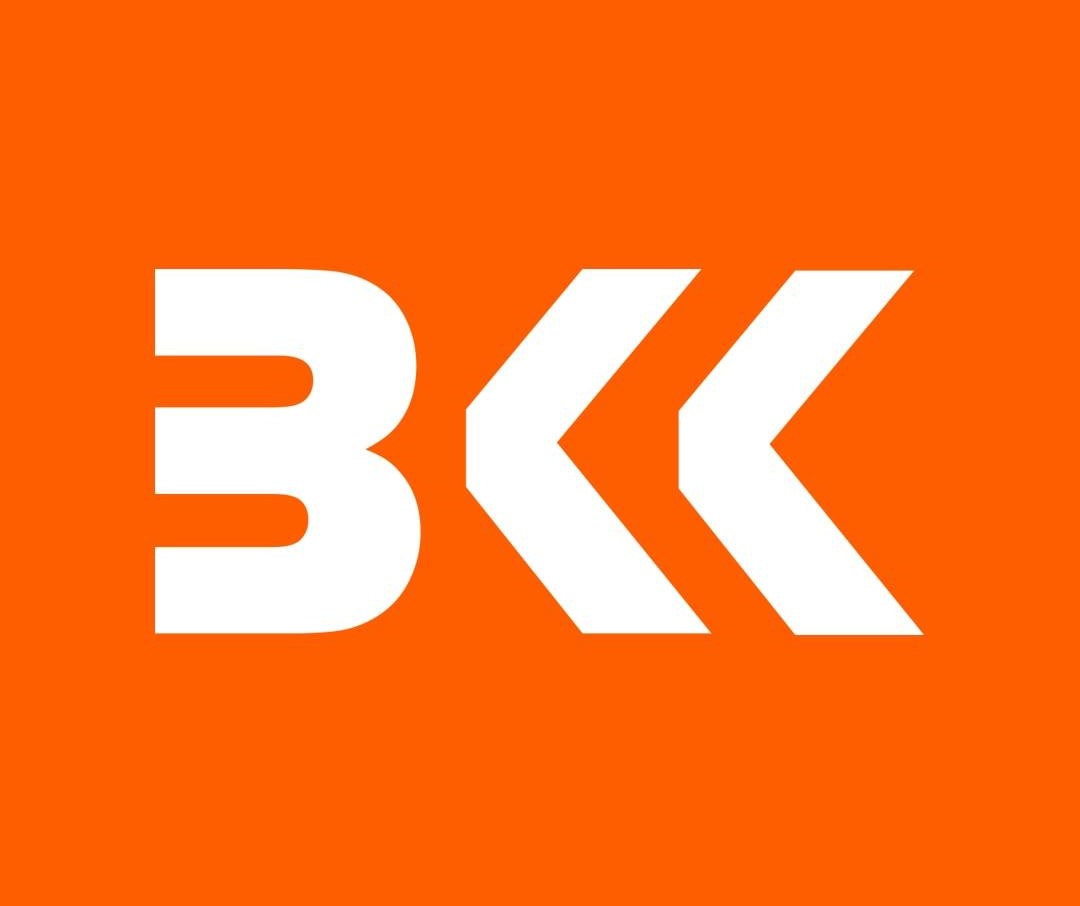 ICARUS Sports is further expanding into martial arts, partnering up with the Dubai-based BKK Sports.

Founded by accomplished kickboxing veteran Midhun Jith and Abdu Rahiman Kallayil, BKK Sports aspires to promote combat sports, from Mixed Martial Arts to Kickboxing, and from Boxing to Bare Knuckle Fighting, all under one roof.

Floating like a butterfly and stinging like a bee, ICARUS Sports will be alongside the promotion, and will be producing engaging content throughout, unearthing the unique stories behind the remarkable athletes putting both their bodies and minds to the ultimate test. In addition, highlights from the events will be included in the monthly TV Show, The Outdoor Sports Show, meaning guaranteed exposure in more than 160 countries.

John Toutountzis, Media Distribution Manager at ICARUS Sports, commented, “We are constantly seeking to expand our presence in the martial arts world, which is seeing unprecedented popularity across the globe; and what better way than being part of BKK Sports’ development. We are very happy to be back in Dubai once more for the inaugural event, and trust that it is merely the beginning of a long-term partnership, bringing this ambitious promotion to martial arts fans around the world”. 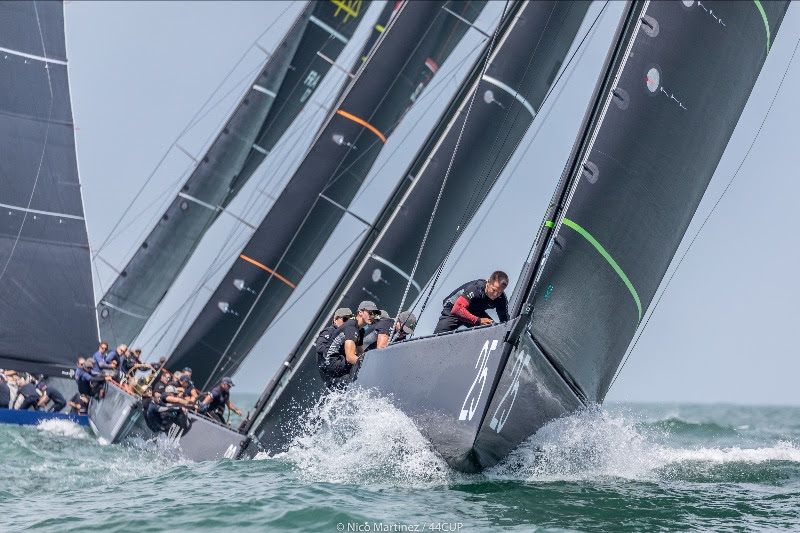 ICARUS Sports and 44Cup, setting sails together once more

ICARUS Sports and 44Cup, setting sails together once more
Close