Fire Up the Engines with Monster Jam®

Petrolheads rejoice – ICARUS Sports will be tearing up the dirt with the adrenaline-charged Monster Jam®.

Undoubtedly one of the most action-filled motorsports events our world has to offer, wonder at world-class drivers and their massive machines as they compete in intense competitions of speed and skill. Each Monster Jam truck is 3.2 meters wide, almost 4 meters high, over 5 meters long, and weighs 5,443 kgs – just a single tire & wheel weighs almost 300 kgs! A Monster Jam engine will generate a whopping 1,500 horsepower, owing to a supercharger that forces air and fuel into the engine.

ICARUS Sports will be assisting Monster Jam with the distribution of its dedicated TV Series, whilst  an inside look at Monster Jam will be included in the monthly TV show, Gearing Up, meaning guaranteed exposure in more than 160 countries.

Alexandra Thomas, Media Sales Manager at ICARUS Sports comments, “One thing is for certain – we are definitely not boring! ICARUS Sports prides itself on bringing some of the most enthralling sports to screens across the globe – and it does not get more exciting than Monster Jam! Wonder at these monstrous machines perform donuts, slap wheelies and stoppies. We hope this new partnership is the beginning of a long-term partnership, mashing the throttle alongside Monster Jam.” 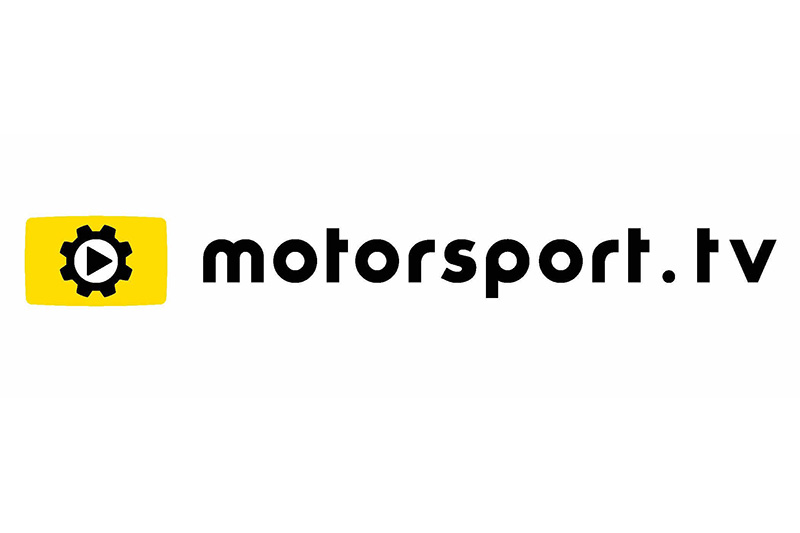