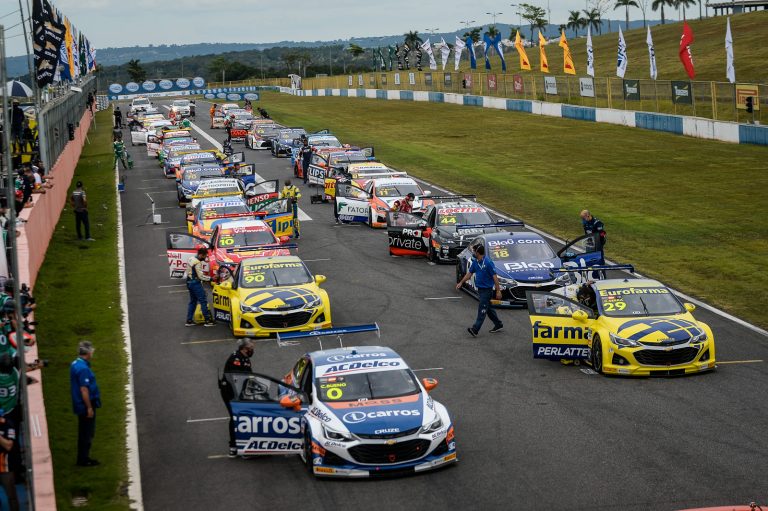 Attracting -throughout its history- most of the Brazilian racing stars and several automobile manufacturers, Stock Car slowly became a reference point for competitiveness for many generations of fans around the globe.

ICARUS Sports, official Media Rights distributor, will stand on the starting line for every race of this season’s series, bringing all the action to petrol-heads around the world. Highlights from all races will be included in the upcoming episodes of the monthly TV Show, Gearing Up, meaning guaranteed exposure in more than 160 countries.

Take a bow to the mighty King of the Hammers

Take a bow to the mighty King of the Hammers
Close