Faster Than An F1 And With A License To E-Shoot

Pressing on with ICARUS Sports’ passion for unique sporting experiences, particularly in the realm of motorsports, the team will witness the birth of a revolutionary discipline.

Conceived and founded by the polyvalent businessman and pilot Denis Oliver, Jet1 Cup is the first Fighter Jet World Championship. A modern gladiatorial worldwide event, the first sport to merge racing and gaming into a single discipline.

Fueled by adrenaline and high speeds, Jet1 Cup represents the future of motorsport and aims to become a passion and an inspiration for future generations of fans by offering them a completely new sporting universe.

Airstrips have been cleared, engines are heating up, and ICARUS Sports has signed up for an epic 18 rounds of air battle. From the shooter’s position the team will assure the distribution throughout the event by providing material for TV usage and short features for digital usage. Highlights from the event will also be included in the monthly TV Show, Gearing Up, meaning guaranteed exposure in more than 150 countries.

Christoph Stadler, Business Development & Account Manager at ICARUS Sports stated, “Our goal is to carve the name of ICARUS next to the history and evolution of sports; and partnering with Jet1 Cup propels us into the future of motorsports. Being part of one of the most advanced disciplines represents both an honor and a challenge for us, and we are up for this new adventure.” 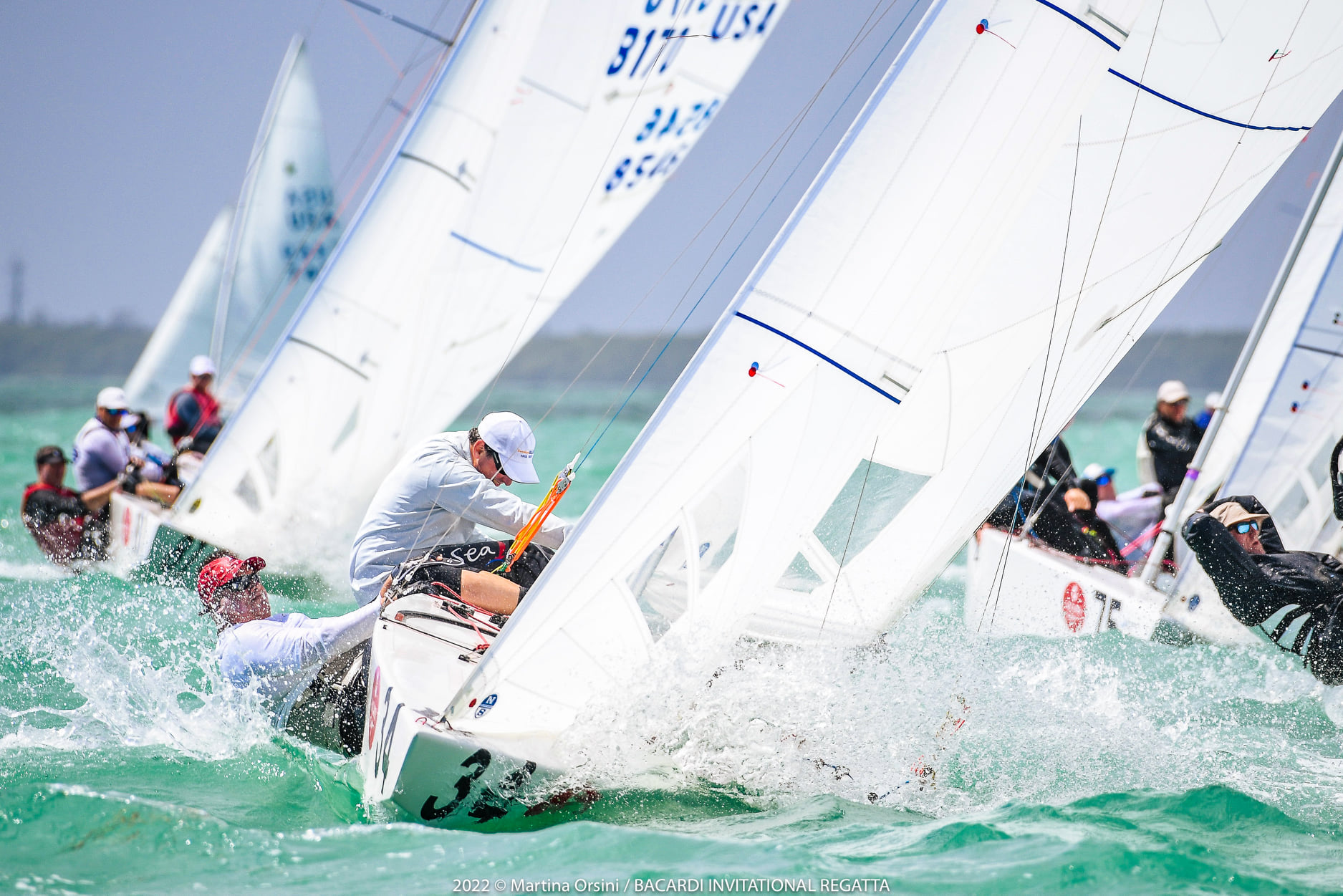