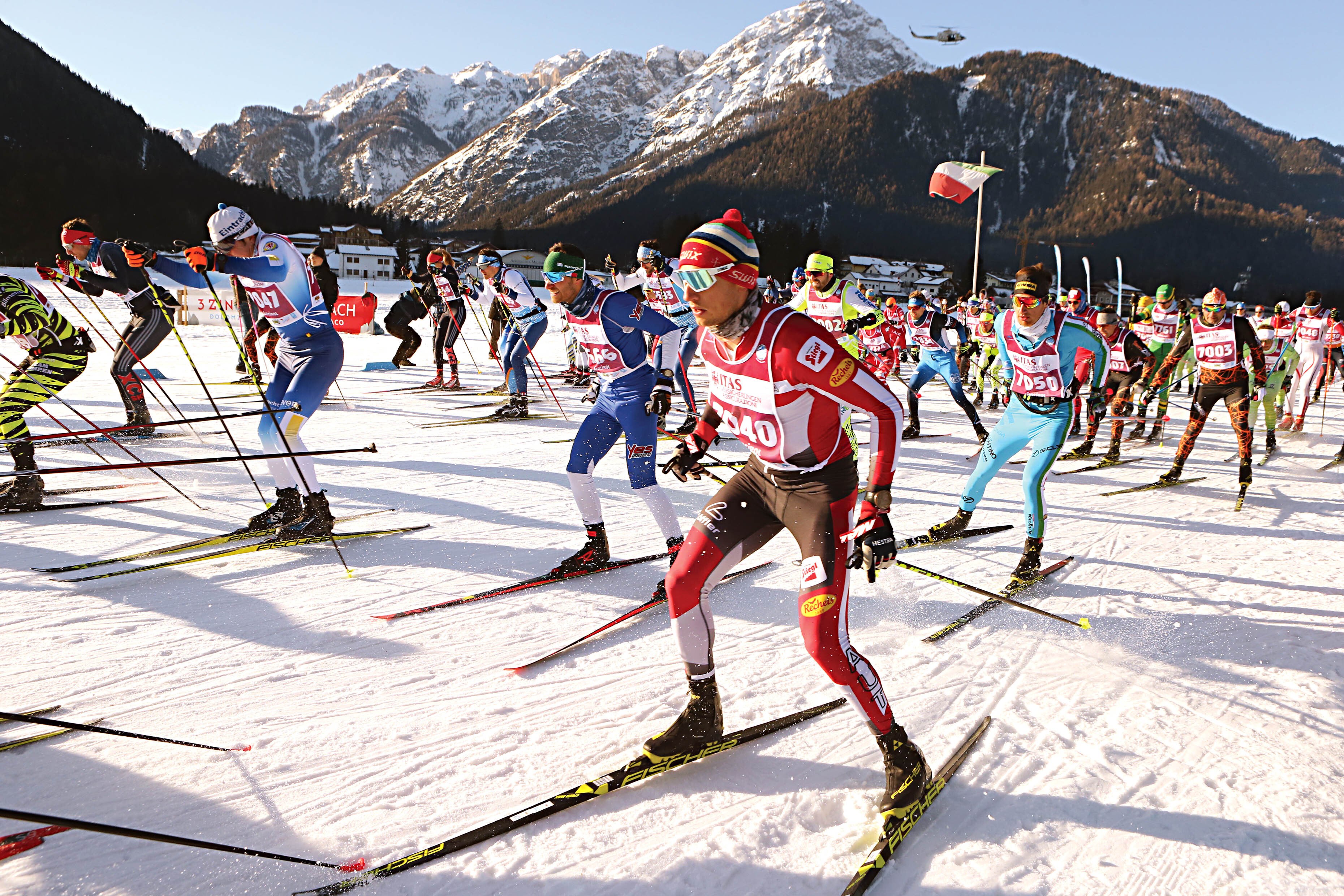 Join ICARUS Sports, and take a ride along the snowy tracks of the 45th Granfondo Dobbiaco-Cortina.

Inaugurated in Italy in 1977 the Dobbiaco-Cortina race is one of the biggest and most prominent traditional ski marathons in the country and Europe.

With a multitude of pre-eminent athletes participating each year, it is a race that exceeds human limitations and those of an ordinary sport event and becomes a symbol of the historical and geographical links between these two Dolomites communities of Dobbiaco and Cortina. The 42 kms long track extends along the old railway and crosses through amazing landscapes which include frozen lakes, tunnels, bridges and of course the famous Dolomites peaks. This year will mark the 45th edition of the Cross-Country race and will take place on the weekend of 5th and 6th of February

Being involved in various sporting disciplines, ICARUS Sports will balance perfectly on (its) skis and will once more deliver high-quality content, with the distribution of a 26min wrap-up documentary. In addition, highlights from the event will be included in the monthly TV show, The Outdoor Sports Show, which comes with guaranteed exposure in more than 160 countries.

Sales & Account manager of ICARUS Sports, Poppy Siasou stated: ’’The Granfondo Dobbiaco-Cortina is a one of a kind ski marathon, a historical race and, we as  ICARUS Sports, are very proud of being part of it. The race represents an adventure of a lifetime for every athlete up to take the challenge by competing and defying the Dolomites and their frozen paths.’’ 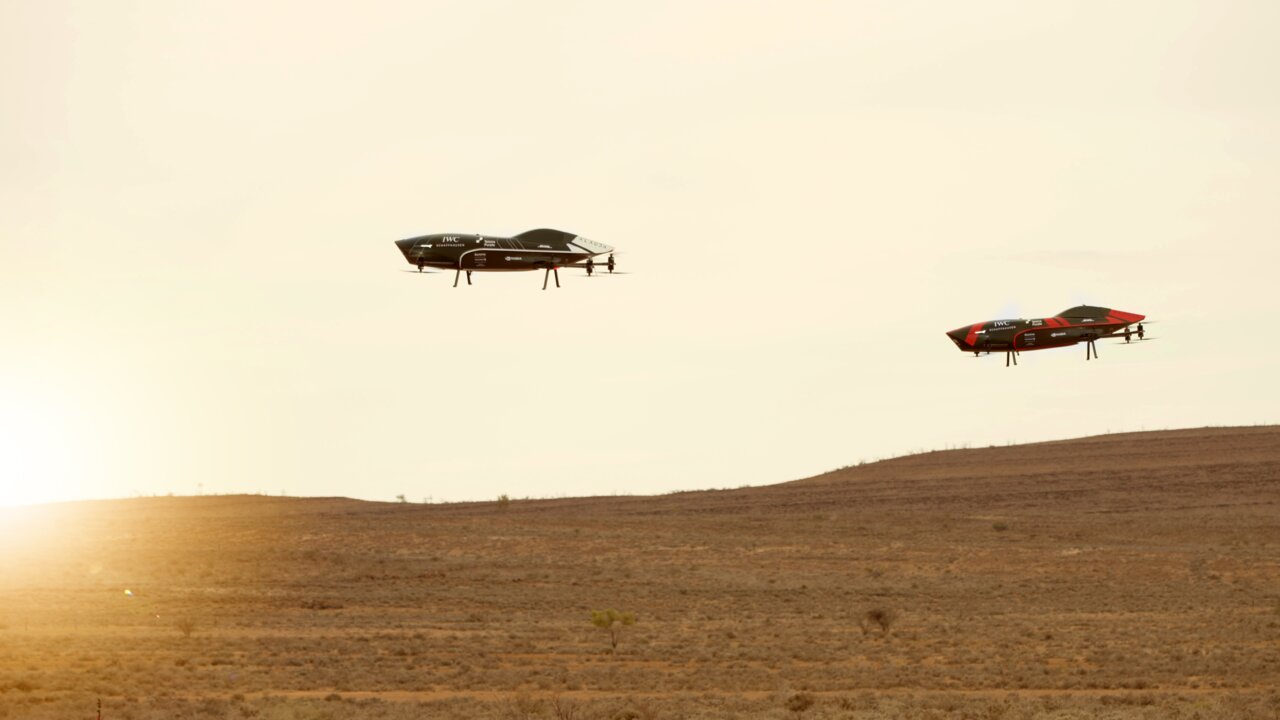