ICARUS Sports is taking flight with Aeroflot – Russian Airlines; the flag carrier and largest airline of the Russian Federation, the airline was founded in 1923, making it one of the oldest active airlines in the world.

ICARUS Sports, having expanded its media network majorly throughout the past year, is now expanding in the skies; fitting when thinking of the namesake that is Icarus, the mythical figure who flew too close to the sun.

Alexandra Thomas, Media Sales Manager at ICARUS Sports comments, “Millions of audiences around the world ‘take flight’ with our expansive portfolio of TV Shows, TV Series and documentaries, travelling to majestic destinations, experiencing exciting sporting events, and meeting fascinating people. Now, you may ‘take flight’ whilst actually taking a flight to your destination through many Inflight Entertainment platforms; and now ICARUS Sports’ content will be available across Aeroflot’s fleet, one of the most well-known airlines in the world.” 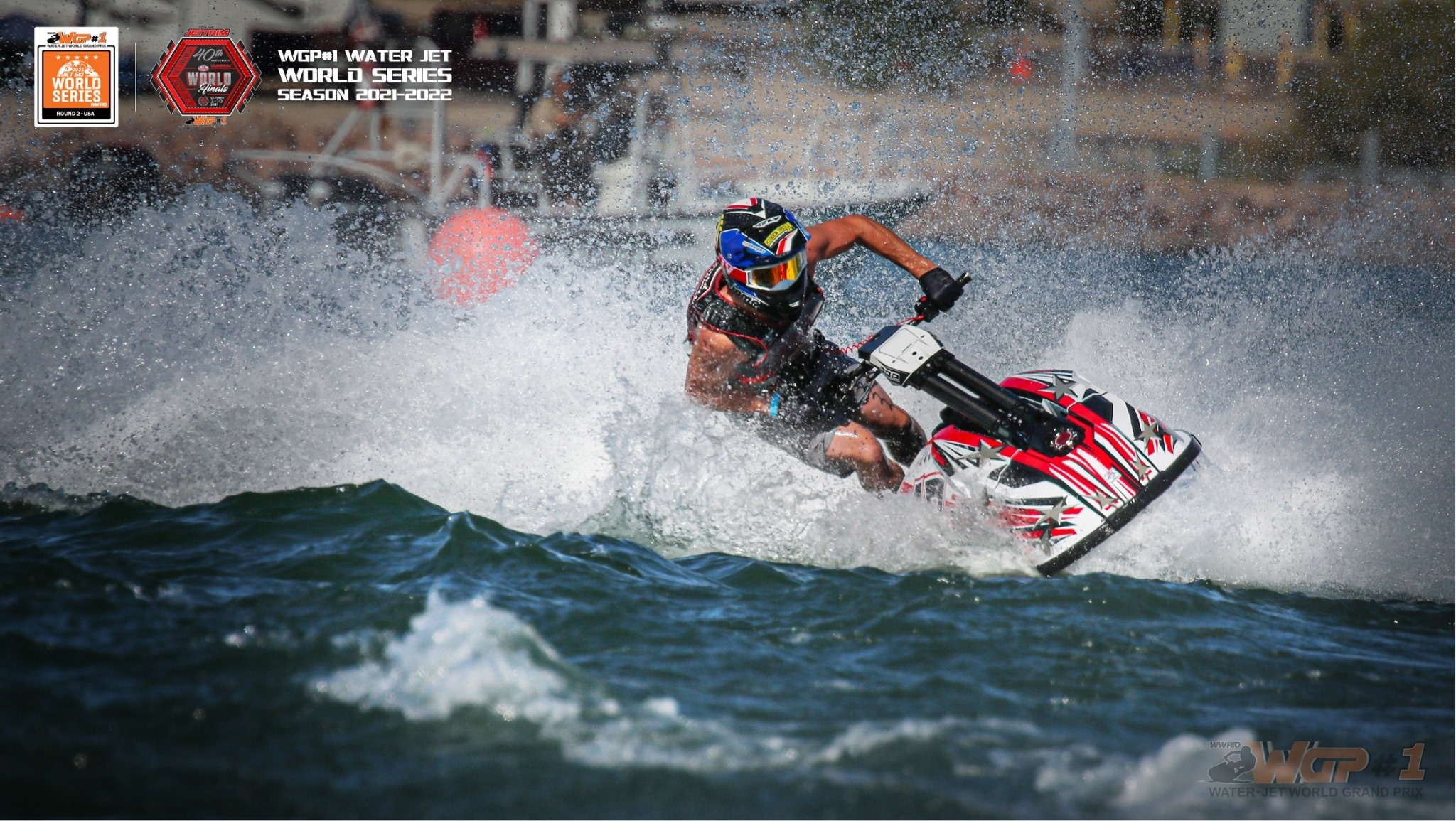