Another exciting event is in the books! This time around, the ‘Redoro Frantoi Veneti’ Moth World Championship set sail from the 31st of August to the 7th of September, delivering some proper windswept and whistle-stop sailing action.

Over 150 athletes from more than 24 nations descended upon the majestic Lake Garda (Italy), and Fraglia Vela Malcesine, to lock horns with each other. With last year’s event in Weymouth having been cancelled due to COVID, this was the first major event since the last event in Perth, Australia; attracting some of the most notable names in high-performance sailing.

ICARUS Sports and its dedicated team of trusted seafarers were on the ground, or rather sea, and captured the essence of this hair-raising class.

Christoph Stadler, Business Development Manager at ICARUS Sports comments, “The Moth Class has proven once again that it is the ‘playground’ of choice for the world’s top guns. Stars from the America’s Cup, SailGP, and Olympic Classes sail moths for their own personal enjoyment, the adrenaline these high-speed foilers bring with them, and for the incredibly high level of racing throughout the class. Fraglia Vela Malcesine has firmly established itself as the foiling epicentre in Italy and we very much enjoyed covering the second Moth event this year in Malcesine“. 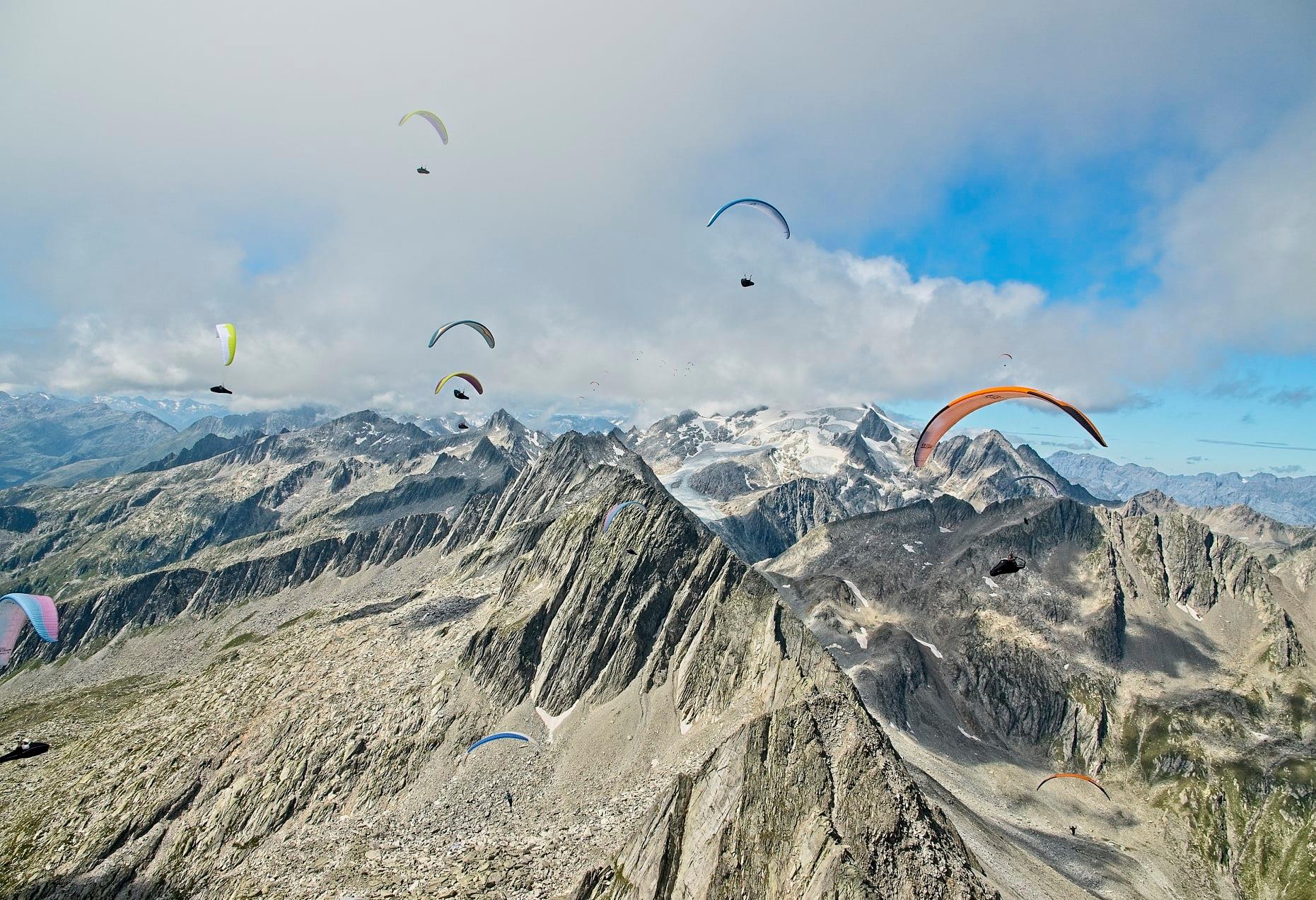