ICARUS Sports will be putting on its GI and rolling with the trailblazing Professional Jiu-Jitsu Sport Organization that is the Abu Dhabi Jiu-Jitsu Pro (AJP); being appointed as an official distributor for the live events.

With over 80 events each season across all six continents, and in cities such as Tokyo, Los Angeles, Rio de Janeiro, Abu Dhabi, London; AJP sought to press forward,  moving Jiu-Jitsu towards legitimacy, whilst moulding Abu Dhabi as the world capital for the sport; having done so with resounding success.

With over a decade of expertise in organizing Jiu-Jitsu tournaments all around the world, the AJP team embraces the mission of having Jiu-Jitsu recognized as a legitimate sport and Abu Dhabi home to the world’s premier entertainment events that connect with audiences through compelling content across television, motion picture, online and mobile platforms.

Tareq Al Bahri, Director of Abu Dhabi Grand Slam states. “At AJP we work daily to create an environment where we invite all those who love Jiu-Jitsu to be a part of an incredible journey across the world through AJP World Tour. We are delighted to be partnering up with ICARUS Sports, aiming to further expand this vision“.

Nabil Mkarem, ICARUS Sports MENA Region comments, “We are very excited to be part of such a groundbreaking organization such as AJP, a spectacular sport such as Jiu-Jitsu, and its amazing community. Jiu-Jitsu has continued to rise and rise, growing exponentially over the past years, with a lot of die-hard fans across the globe. We aspire to make our contribution towards AJP’s vision, furthering both the sport of Jiu-Jitsu and Abu Dhabi as the world capital for the sport“. 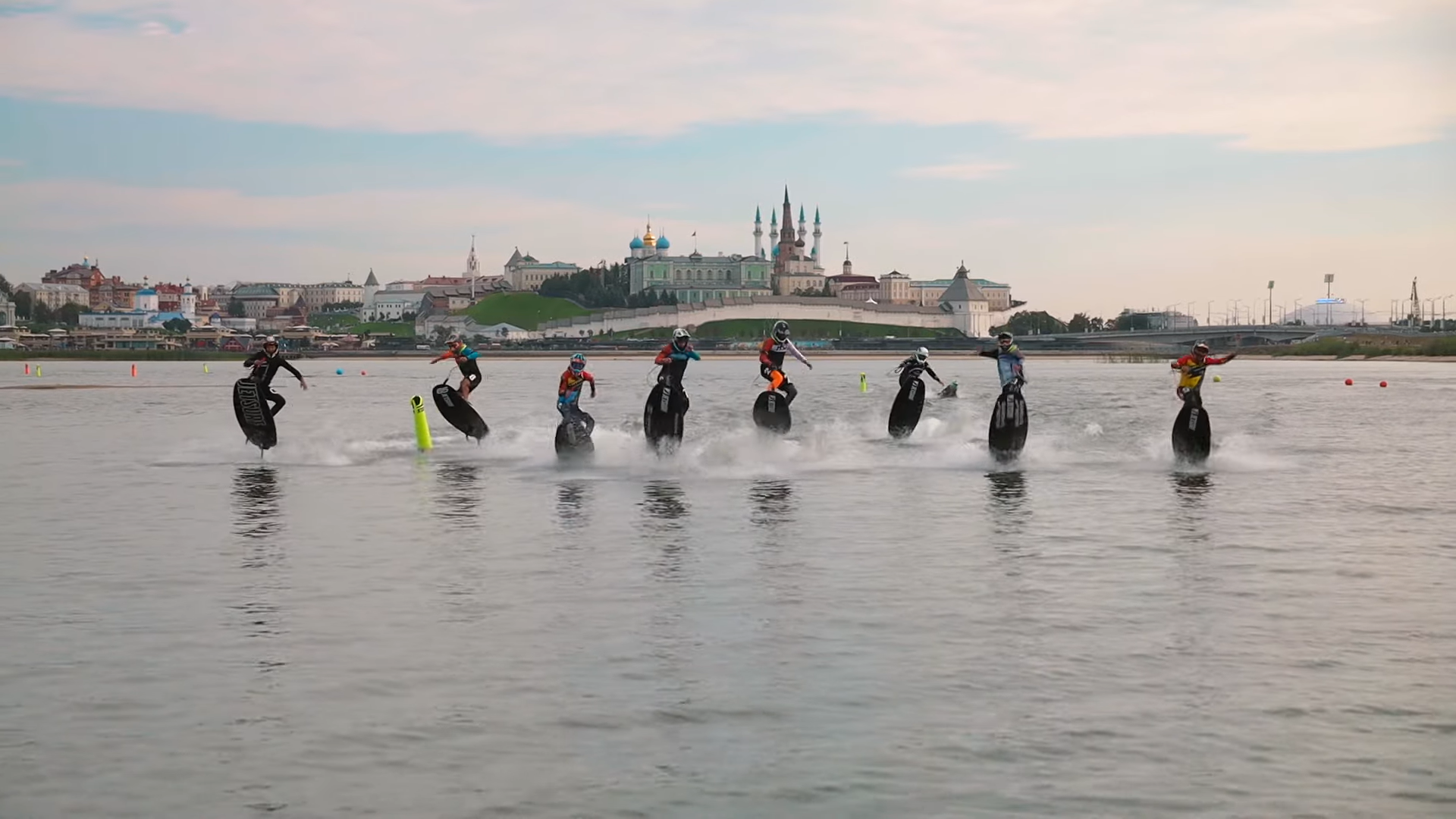 ‘On-board’ with the UIM MotoSurf WorldCup

‘On-board’ with the UIM MotoSurf WorldCup