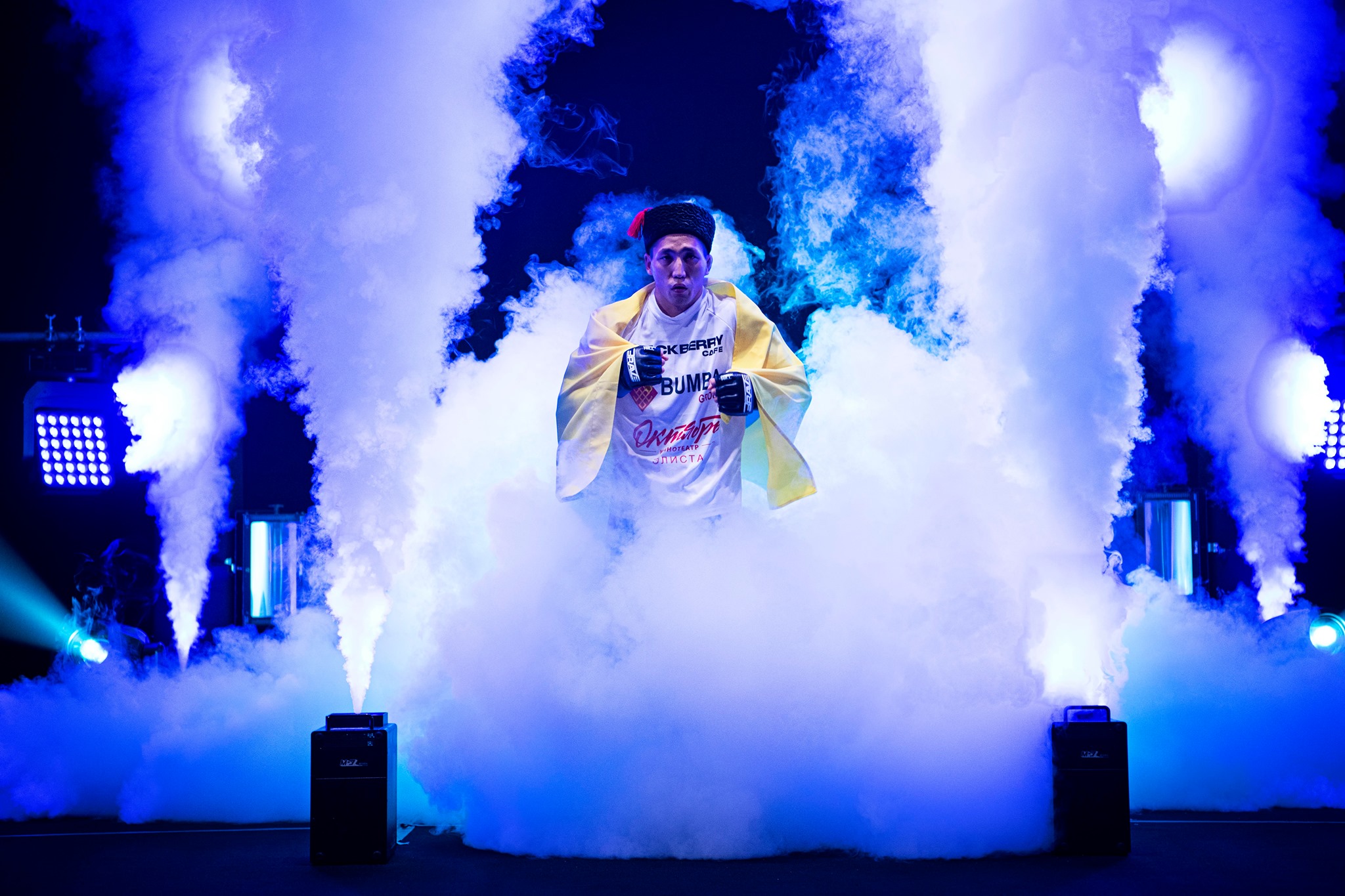 Throwing It Down With BRAVE Combat Federation

ICARUS Sports is taking another major step within the world of martial arts; this time by forging a landmark partnership with the BRAVE Combat Federation, being appointed as an official distributor for the promotion.

The brainchild of Sheikh Khalid bin Hamad Al Khalifa and having been established back in 2016, BRAVE CF is now the largest mixed martial arts (MMA) promotion in the Middle East and the fastest growing MMA promotion in the world. With over 70 countries across 5 continents represented in the BRAVE CF Arena, the promotion has visited 23 nations in little over four years of operations; a ‘striking’ record in the MMA industry. In addition, it is the only international promotion to host seven events in Europe within one calendar year.

Mohammed Shahid, President at BRAVE CF, says, “BRAVE Combat Federation is known worldwide for its diversification and innovation. These traits merge well with ICARUS Sports’ ethos and that is why we are very happy to be partnering up with them to spread even more the vision of His Highness Shaikh Khaled bin Hamad Al Khalifa and to help bring change to the sport of mixed martial arts“.

Nabil Mkarem, ICARUS Sports – MENA region, comments, “We are very proud to be part of the fastest-growing global MMA promotion. We at ICARUS Sports aspire to make our contribution towards BRAVE CF’s vision, that is transforming the sport of mixed martial arts into a truly global sport, and bring exhilarating events and shows to fans across the globe“. 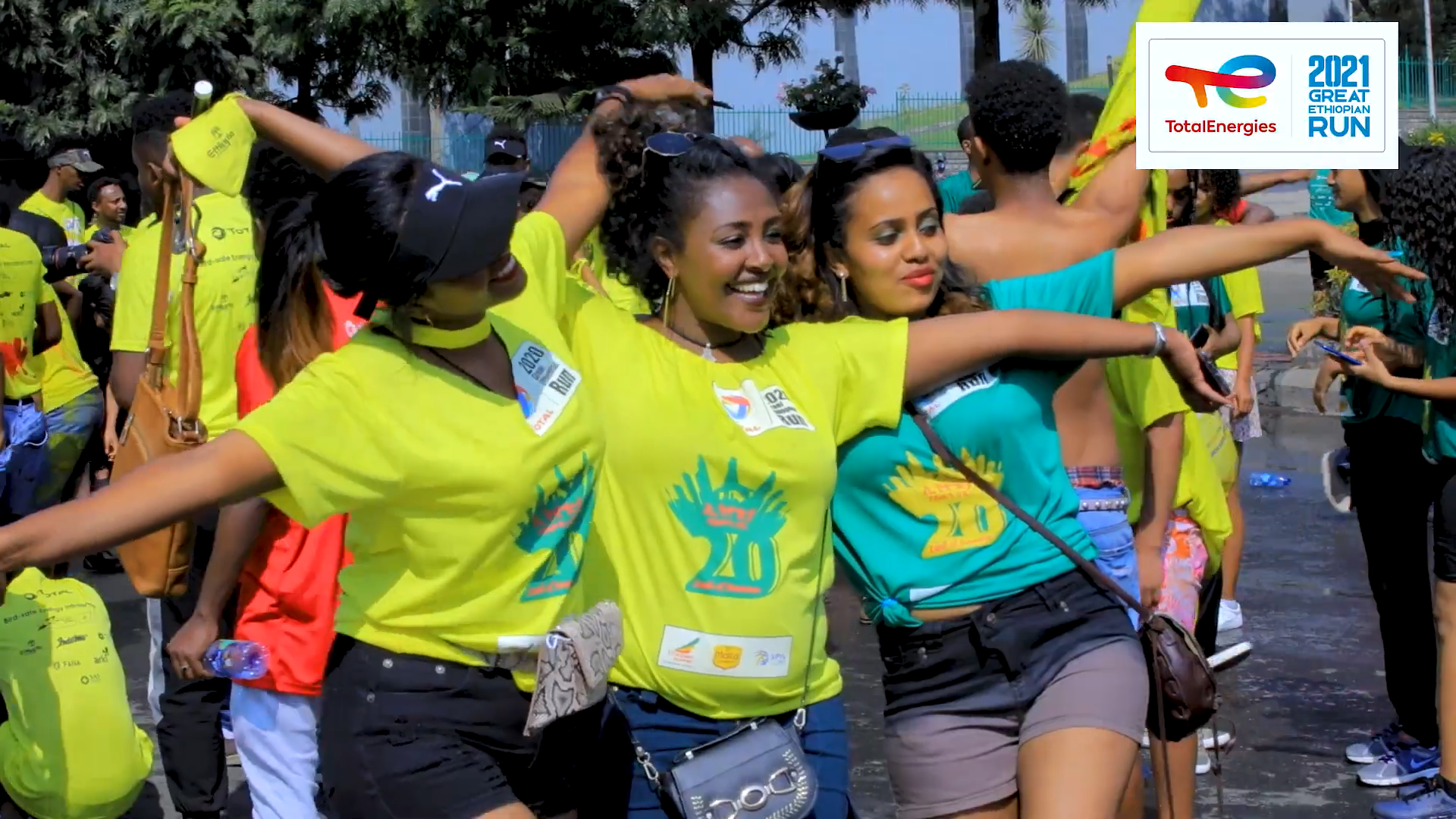 Heading To The Land Of Origins And The Land of Runners

Heading To The Land Of Origins And The Land of Runners