Setting Sail with The Race Around 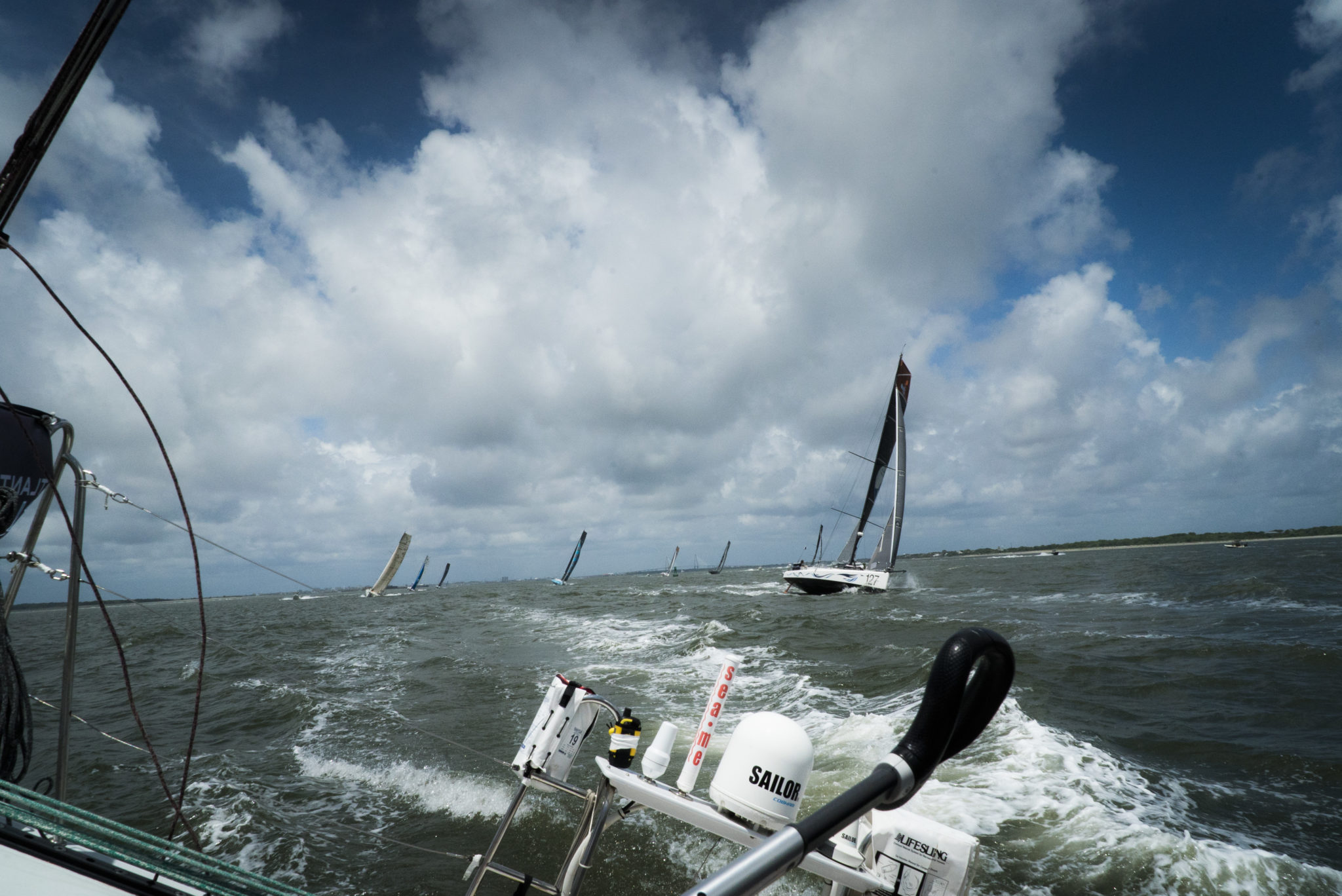 ICARUS Sports is setting sail with The Race Around. Organized by 5-Oceans Sports Marketing, The Race Around is a short-handed, multi-staged, around the world yacht race starting in the summer of 2023. Competitors will begin from a European city, then race to South Africa, New Zealand, and Brazil before returning to Europe. This traditional course will see competitors round the three great Capes of ocean racing and face the strong winds and big seas of the much-storied Southern Ocean. Run under Category 0, The Race Around is designed to create, in conjunction with Class40, a race that provides fierce racing within a friendly atmosphere whilst at an affordable price point and achievable timeframe; aiming to establish itself as one of the top sporting events within the sphere of shorthanded offshore yacht racing, the list of interested competitors is already hugely exciting.

ICARUS Sports, having established itself as one of the leading Sports Media companies, particularly in the realm of sailing, will be responsible, prior to the event, for producing promo videos for the event, the venues, the class, and the participating teams. In addition, our team will be on the ‘ground’ (or rather sea) during the event, producing weekly highlight videos, leg wrap-up video, a 30min documentary, and will be sending out Video News Releases for TV usage. Lastly, highlights from the event will be included in our monthly TV Show, Inside Sailing, meaning guaranteed international exposure in more than 160 countries.

Manos Kampas, Sales Director at ICARUS Sports comments, “We are very excited to be a part of this new endeavour and doing what we do best; the Race Around aims to establish itself as one of the top offshore sailing events, and ICARUS Sports is very excited to be able to be a part of something fresh and innovative within the sphere of shorthanded offshore yacht racing”.

Sam Holiday, Managing Director at The Race Around said, “We are delighted to be working with ICARUS Sports as we continue to build The Race Around into a global sporting event. This partnership signals our intent to develop internationally and build something with a real future. The signing of this agreement is not only good news for us but also for prospective teams, commercial partners, and the various host cities we are working with. ICARUS Sports will help to bring The Race Around to life through their cameras, microphones, editing and media distribution teams, and we are excited they will be alongside us to share the story“.