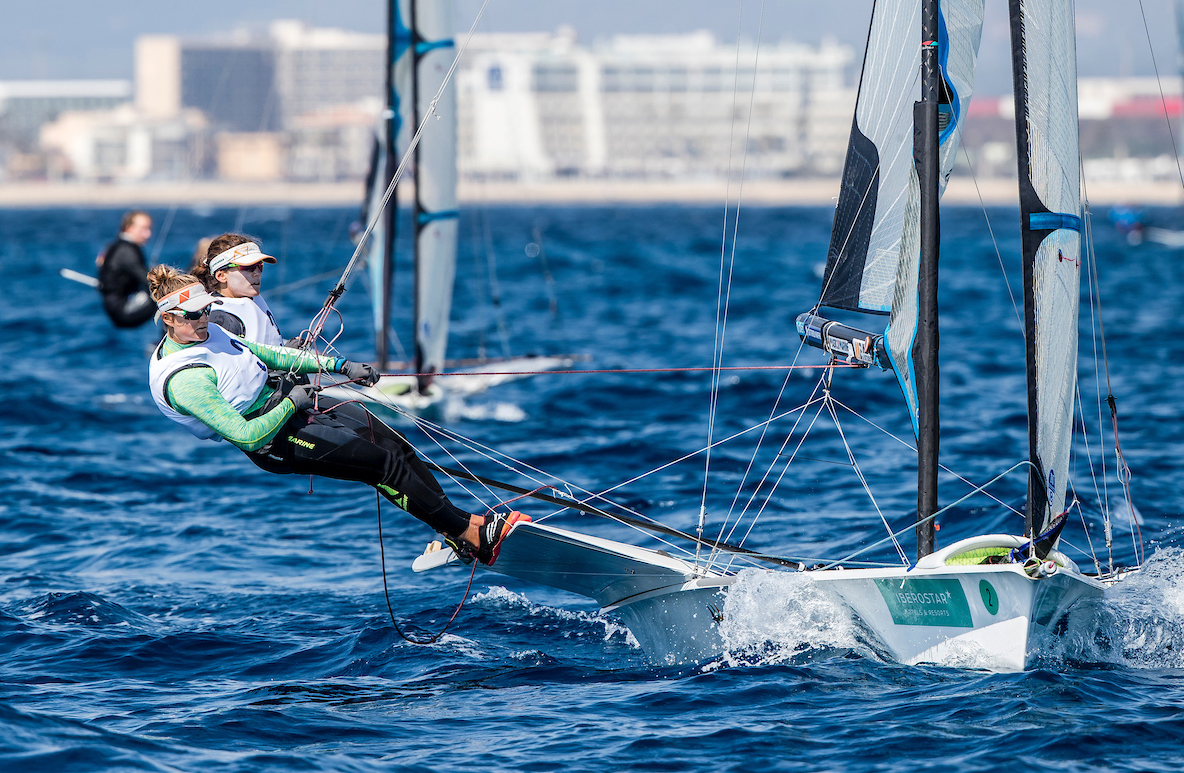 The technology company that launched 18 months ago has already transformed the way Kiwis are able to engage with grassroots and secondary schools’ sports content. Their exciting foray into sailing means worldwide audiences will have access to live and on-demand coverage of every world championship race from each Hauraki Gulf race course.

Sailing is an incredibly challenging sport for spectators and remote audiences to follow given course areas are almost always far from land-based vantage points, and only the big budget regattas offer live online coverage. Even then the coverage tends to focus on the world-beaters – the national and world champions and Olympians – with the majority of competitors out of sight, away from the cameras.

SidelineApp founder Luke Thompson says, “subscription based coverage means sailors’ family and friends can tune in from around the world and catch their athlete deep in a battle for a top placing. For the organising clubs, they gain an understanding of who their audience is, and how much of their community and fanbase are willing to engage with this kind of content.”

Assisting the growth of grassroots sport is a fundamental part of SidelineApp’s mission and their business model includes funneling back a portion of all proceeds to schools and organising clubs.

The world championship broadcast will include some of the latest 4G bonding tech and tracking of all boats with TracTrac, on board 4G cameras thanks to ICARUS Sports, drones, and on-water coverage commentated by Jesse Tuke,  the younger brother of Olympic 49er gold medallist Blair Tuke. With skiff partner Peter Burling, Tuke and the entire Emirates Team NZ America’s Cup crew brought the America’s Cup back to New Zealand in 2017.

“It’s a tricky sport for traditional broadcasters to comprehensively cover due to the many moving parts, the number of cameras needed to cater for large fleets, and the technology of streaming vision away from land,” Thompson continued. “4G has opened the floodgates for providing reliable streaming content across the globe, and we’re really focused on the new 4G bonding & 5G technologies coming to the market.”

The 2019 Oceania Championship is the World Championship warm-up for the three Olympic classes. It serves as practice for race officials and sailing teams, and with it being a continental championship will count towards world ranking points.

The 2019 World Championship is the most important regatta for sailors outside of the Olympic Games. For the world’s best it is the measuring stick for how they stack up as a fleet, plus there are at least 15 Olympic qualifying berths on offer among the three fleets. Only 20 teams per fleet make it to the Olympics and many top sailing teams are yet to qualify for Tokyo 2020.

In total there are 14 gold medalists competing at the world series.

“We are tremendously excited to partner with SidelineApp and deliver such comprehensive coverage to our dedicated sailing fans. For the first time ever, the moments that matter in an Olympic sailor’s life can be shared in real time with their friends, family, clubs, supporters, and compatriots as they unfold,” said 49er and Nacra 17 Class President Marcus Spillane.

Entries in each class can be viewed here.

To coincide with its sailing launch SidelineApp is offering free access to its streaming service for the Oceania’s before broadcasting the three-pronged world championships to sailing fans from December 3-8.

SidelineApp’s world championship package will be released for the early bird price of 9.95 euros for all LIVE and On Demand coverage including tracking, 2D and 3D gfx, commentary with analysts and sailing experts, special guests and interviews from the sailing world.

After November 30 the package is available worldwide for 14.95 euros. *Geoblocked territories, if any, will be confirmed prior. 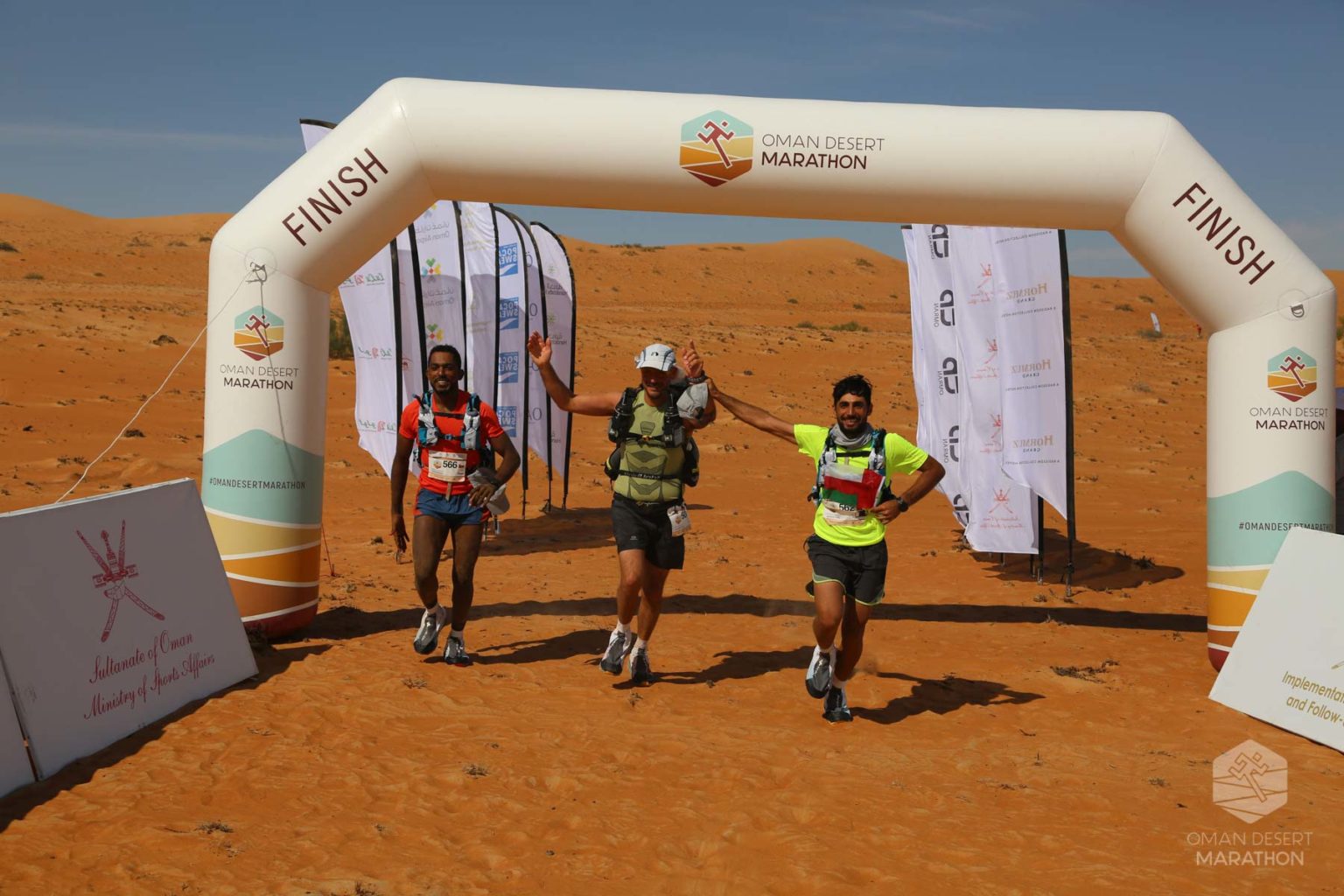