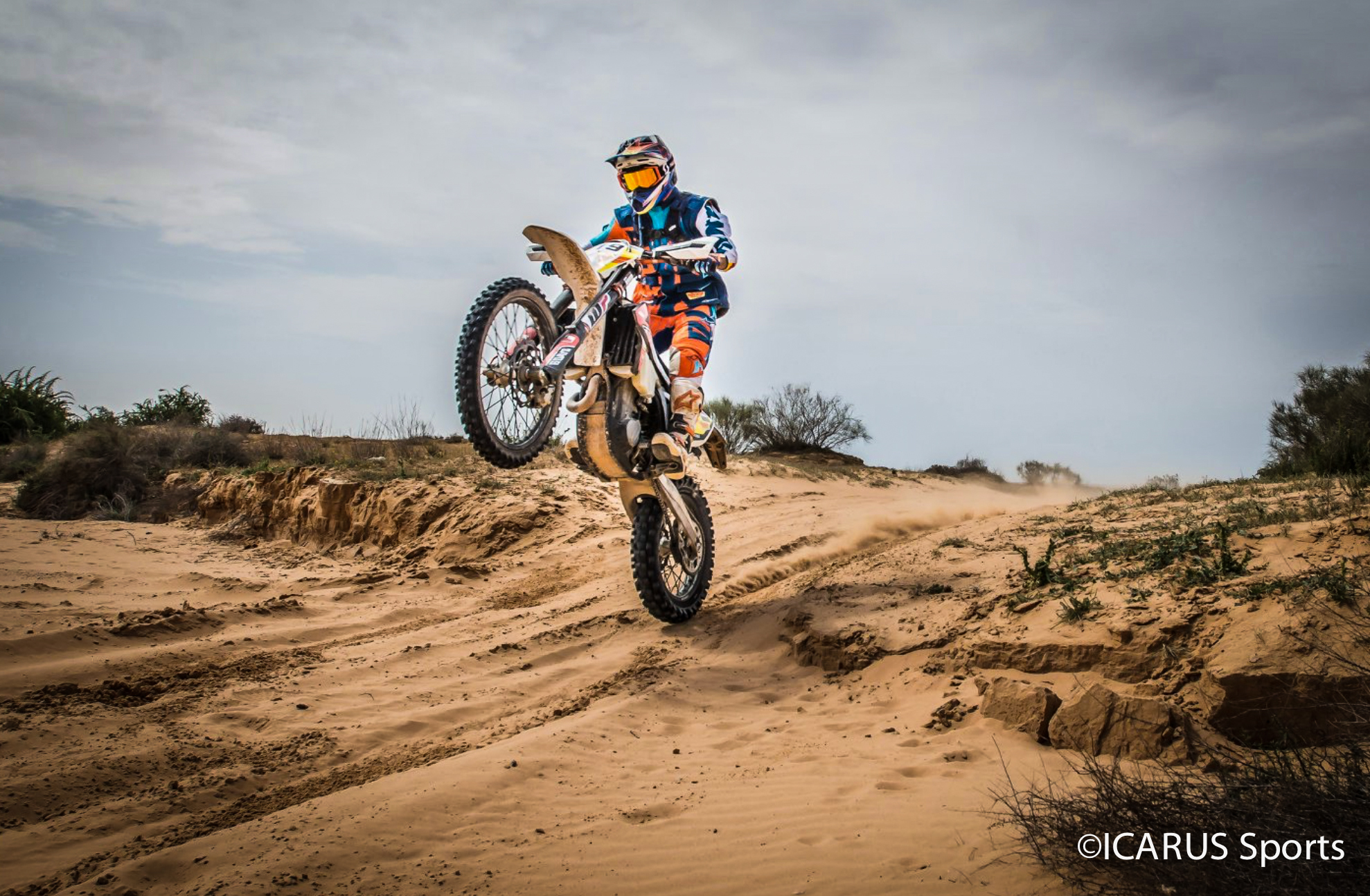 Motorsport.tv is vastly known for broadcasting the most striking auto and motorsports series from around the world, as well as live racing, videos on demand, documentaries and original programs, offering an extensive range of action content featuring cars, motorbikes, boats and aircraft.

Motorsport.tv is a unique project on Russian linear television and a great host for “Gearing Up”, the new adrenaline-packed motorsport TV magazine produced by ICARUS Sports.

“Collaborating with Motorsport.tv is a valuable achievement for ICARUS Sports since one of the global leaders in sports trusts and supports our growth.” commented Nick Dimitropoulos, ICARUS Sports Sales Director. “In such a sports-oriented country as Russia, with millions of motorsports enthusiasts rooting for action, Gearing Up has found its rightful place.”

Gearing Up consists of seven 26-minute episodes and has already overtaken the Russian screens via Motorsport.tv.