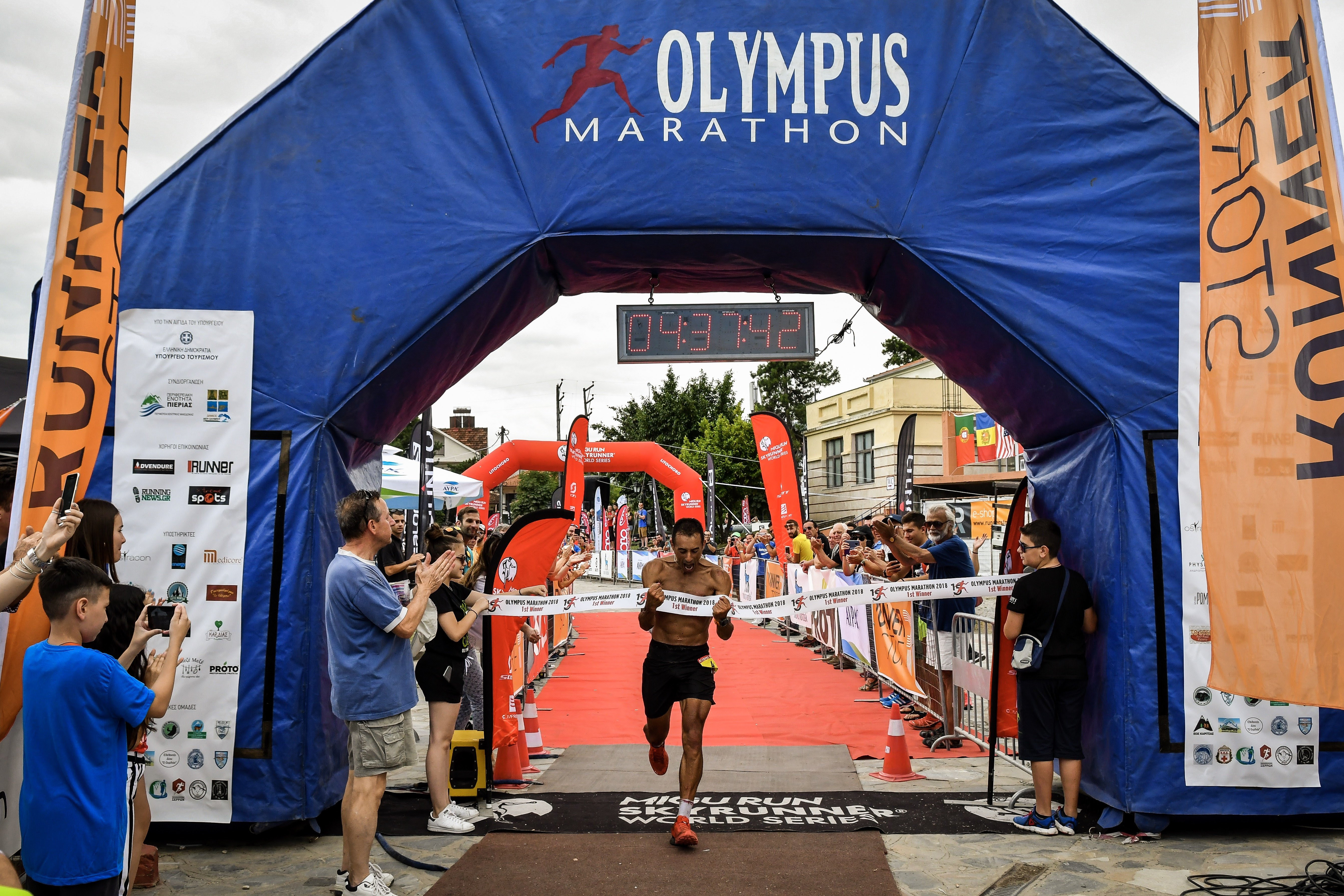 As official TV production and distribution partner for the iconic Olympus Vertical and Olympus Marathon in Greece, ICARUS Sports is set to broadcast one of the world’s most historic races to a global audience. Named after the world famous Greek mythical ‘Mountain of Gods’, the Olympus Marathon is Greece’s premier international mountain running event. The shape of Mount Olympus and its majestic peaks often bring storms, which combined with its diverse and changeable natural beauty make the race track both stunningly beautiful and challenging.

On Friday 28 June the Olympus Vertical will feature a 4.25km distance with over 1,000m of ascent, followed on Saturday 29 June by the 71km Olympus Ultra with an ascent of over 5,500m and the classic Olympus Marathon over a distance of 44km and 3,200m of ascent.

Appointed as official TV production and distribution partner, ICARUS Sports will broadcast these inspiring and challenging races to trail running fans and enthusiasts around the world. The production package includes TV news features, two daily 3 minute videos and a post-event 19 minute documentary for the Olympus Vertical and Olympus Marathon. The global TV distribution covers international and national broadcasters across TV news and sports shows backed up by an online and social media strategy.

“Competing in the Mountain of Gods for such a prestigious and well known race is always a real thrill for the competitors,” commented Nick Dimitropoulos, ICARUS Sports Sales Director. “Our media team will be tracking their performances, from the pre-race build up through the highs and lows of the race and onto the post-race victories, personal bests and celebrations. The Olympus Marathon is an historic event and ICARUS Sports is very proud to be appointed as media partner.” 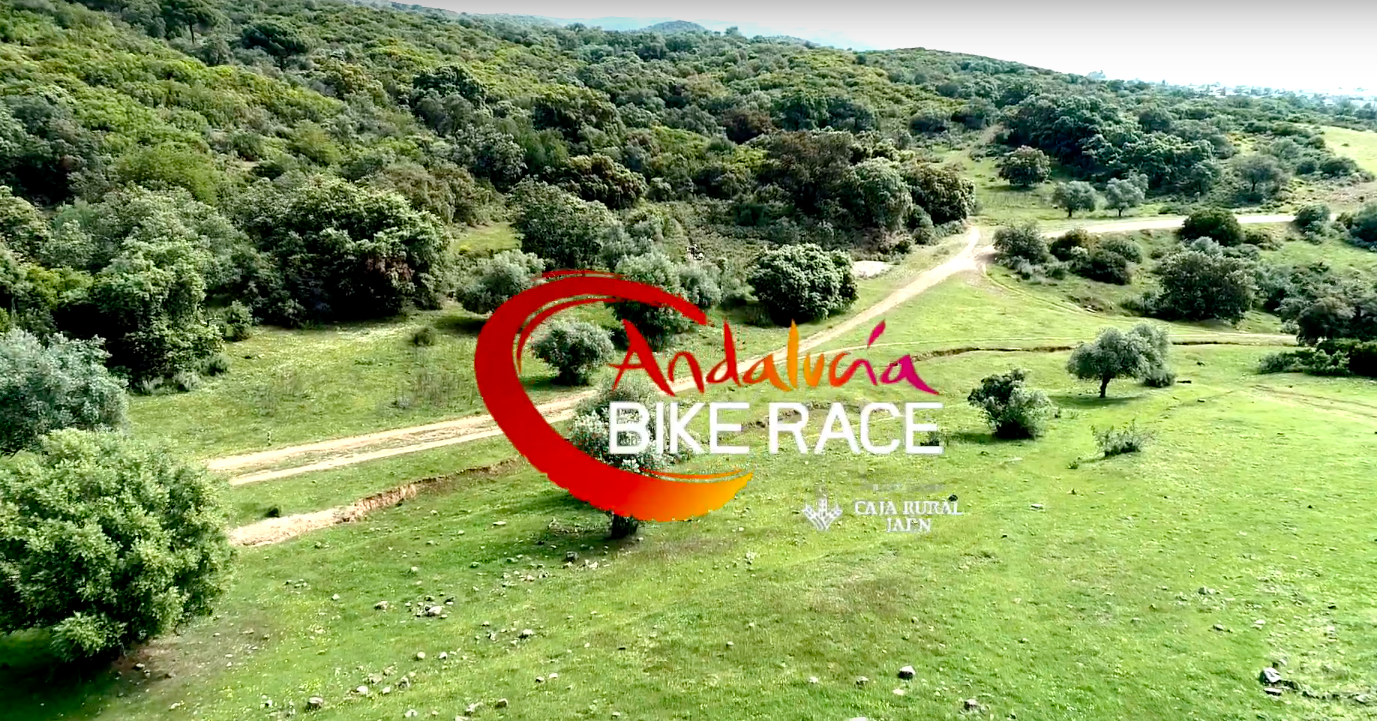