Five-time World Powerboat Champion, Aaron Ciantar of Malta, will attempt to become the fastest person to circumnavigate Malta by boat.

The boat Ciantar is using a highly modified Chaudron 41, with more than 1,600 horsepower capable of reaching speeds in excess of 200km/h. The current world record of 34 minutes was set in 2006 by Italian Mario Invernizzi.

ICARUS Sports has been appointed to produce a video news reel, highlights video and include features in the new in-house motorsports TV Show, ‘Gearing Up’, which is distributed to over 120 nations.

“We are very excited to help promote this attempt,” commented Manos Kampas, ICARUS Sports Sales and Project Manager. “Our company has always supported outdoor niche sports and we love the thrilling quest for speed world of powerboats, and this record attempt will pitch driver skill, boat performance and speed against the elements.” 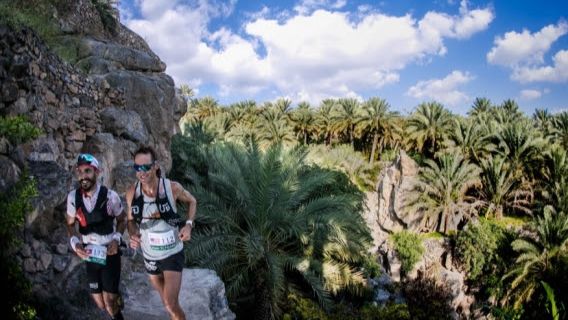