The 4 Deserts Ultramarathon Series and RacingThePlanet are amongst the top endurance competitions, gruelling for the most dedicated and committed outdoor runners.

The 4 Deserts Ultramarathon Series is the world’s leading rough-country endurance footrace series, featuring a unique collection of world-class events that take place over 7 days and 250 kilometres in the planet’s largest and most forbidding deserts. For elite and non-elite individuals and teams, the series comprises the Namib Race in Namibia, Gobi March in China, Atacama Crossing in Chile and The Last Desert in Antarctica.

Nearly 10,000 competitors from more than 100 countries have participated in the 4 Deserts Ultramarathon Series and RacingThePlanet Ultramarathon. From magnificent salt flats to sand dunes, through canyons, grass and river crossings, the routes are unrelenting in these self-supported races, with competitors having to carry their own supplies, with just a tent and water provided by the organizers.

“In 2017, ICARUS Sports boosted the worldwide broadcast reach of the race series, and 2018 has again seen our management strategy for the production and global distribution surpass both our own and our client’s expectations.”

“Both are unique races and our goal is to bring an authentic experience to fans around the world and satisfy the demanding appetite for our coverage. We have worked to deliver a stunning range of content and features to showcase this incredible endurance sport,” concluded Georgaris. 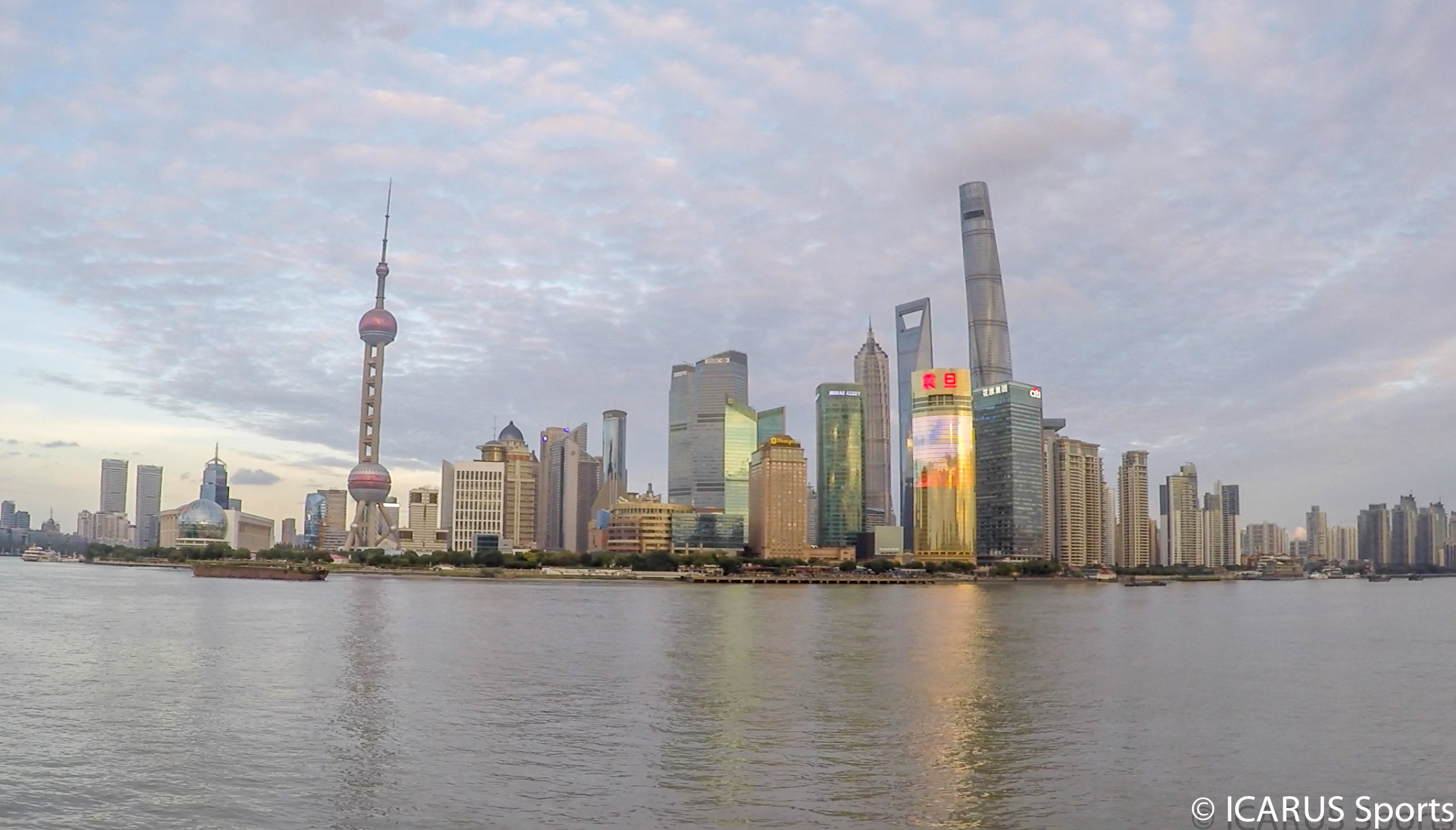