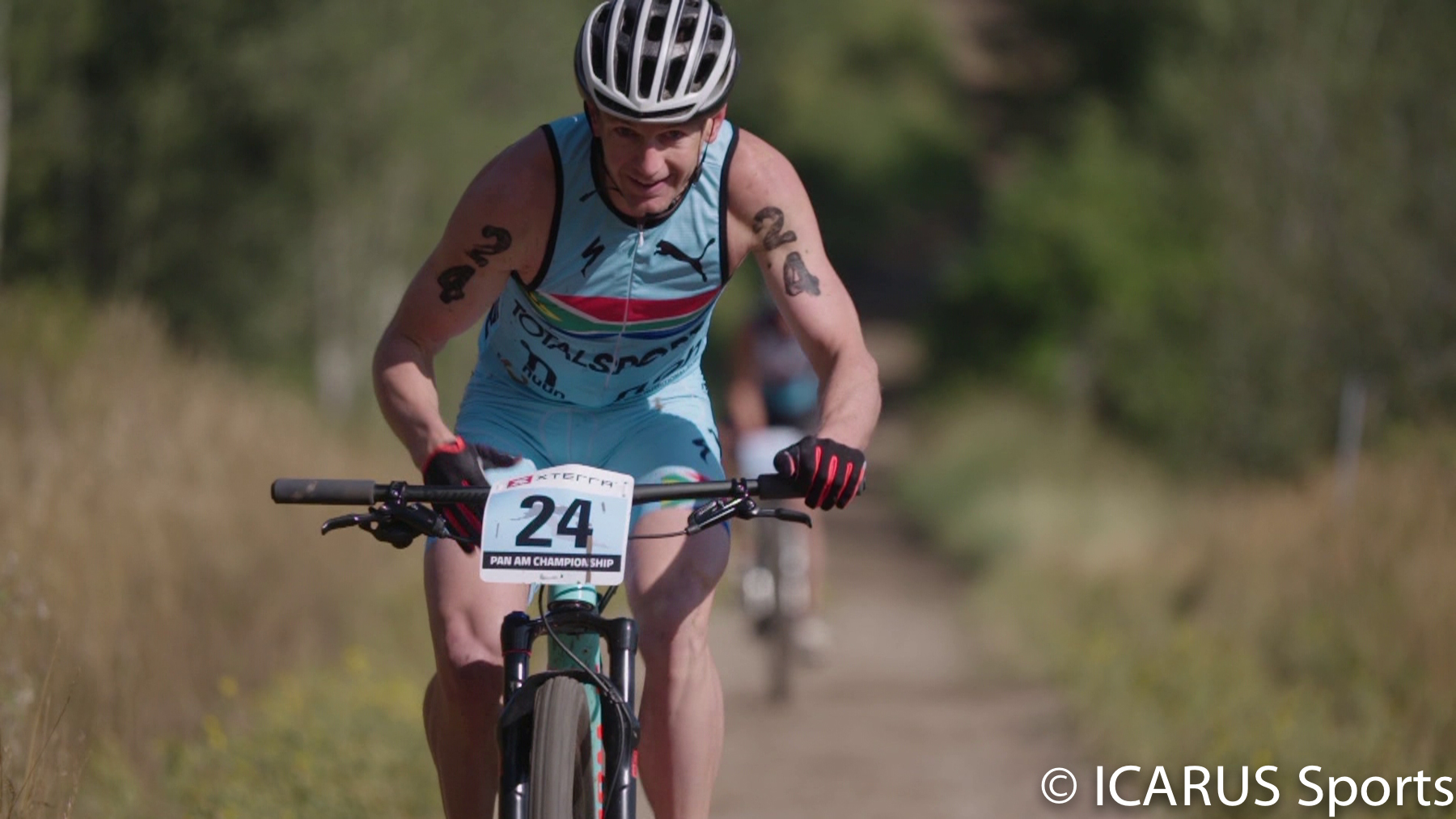 2018 set a record year for ICARUS Sports’ media partnership with XTERRA and the XTERRA World Tour, achieving broadcast exposure in more than 168 countries.

XTERRA is sports and lifestyle combined, as athletes pitch themselves against the elements in feats of endurance across swimming, mountain biking and trail running in stunning and unique terrains across six continents.

Featuring events around the world, covering Africa, America, Asia, Europe and Oceania, ICARUS Sports’ role has been to reimagine and deliver a new style of production, create new fans and grow the profile of XTERRA.

Managing both the production and worldwide distribution for the XTERRA World Tour, ICARUS Sports has secured broadcast exposure in more than 168 countries globally, including some of the biggest and most popular TV Channels. Broadcast products include TV news and highlights from the 2018 XTERRA European Tour, XTERRA Pan-American Championship, XTERRA Taiwan and the concluding event of the year, the XTERRA World Championship, generated sixty-eight news features broadcast.

“The success of the broadcast reach and depth of exposure achieved has had a hugely positive impact on the XTERRA brand and on triathlon. XTERRA is an incredible product and the exposure around the world has generated massive enthusiasm from broadcasters and engaged a whole new raft of fans,” continued Georgaris. “Collectively the household reach for the complete XTERRA broadcast package of news and TV shows will secure a household reach of 1,529 million”. 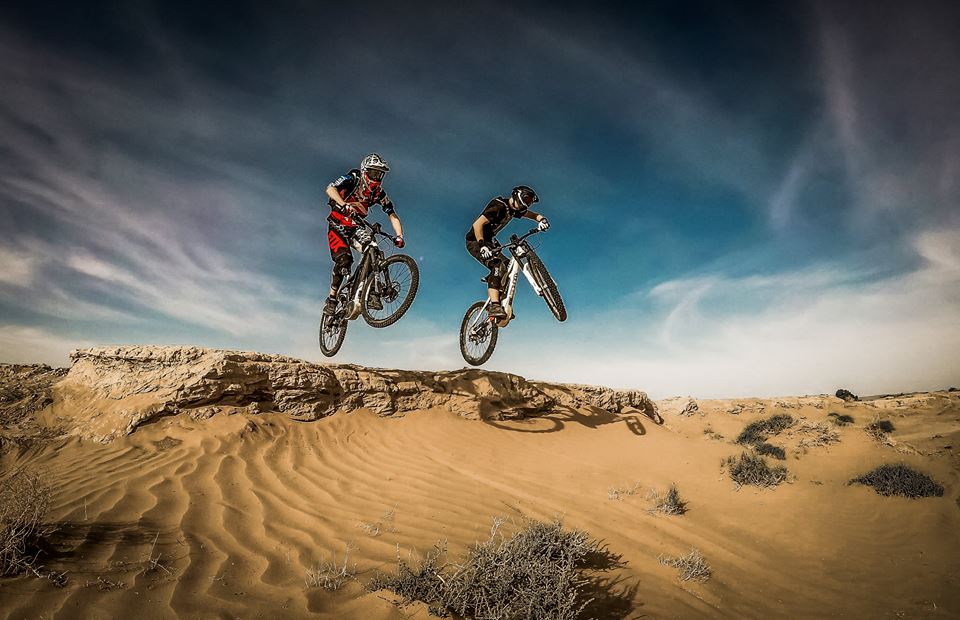 SOMETHING TOTALLY DIFFERENT THIS FESTIVE SEASON WITH ICARUS SPORTS

SOMETHING TOTALLY DIFFERENT THIS FESTIVE SEASON WITH ICARUS SPORTS